CIR was contacted by The Diocese of Buffalo when Nativity of Our Lord in Orchard Park was faced with a dilemma. The roof was in serious need of repair and the problem was, they had a previously installed roof mount solar system. CIR dismantled and removed all of the panels and after the roof was repaired, the team reinstalled the panels and donated a new inverter.
The Diocese of Buffalo is a Roman Catholic diocese headquartered in Buffalo, New York. The Diocese covers 6,455 square miles (16,720 km2) throughout the eight counties of Western New York; and has a Catholic population of 690,000. In the Diocese are 166 parishes, 15 high schools, 52 elementary schools, seven colleges and universities, one seminary, convents, and four hospitals.

Today, six dozen of these facilities have rooftop solar system on them. With a dedicated Energy Manager, the Buffalo Diocese is committed and leading the charge for a sustainable future. In the past few years there has been a wide spread faith-based environmental activism around the region. The Buffalo Dioceses plans to uphold this stewardship for the earth.

Working with local, long term established companies like CIR Electrical Construction Corp. will allow us to focus on taking more of the ‘sponsorship role’ in the community solar array. We will rely on this company to develop, install and maintain the system will we are committed not only to receive the power, but also to market the excess energy produced to other residences, and small businesses in the area. 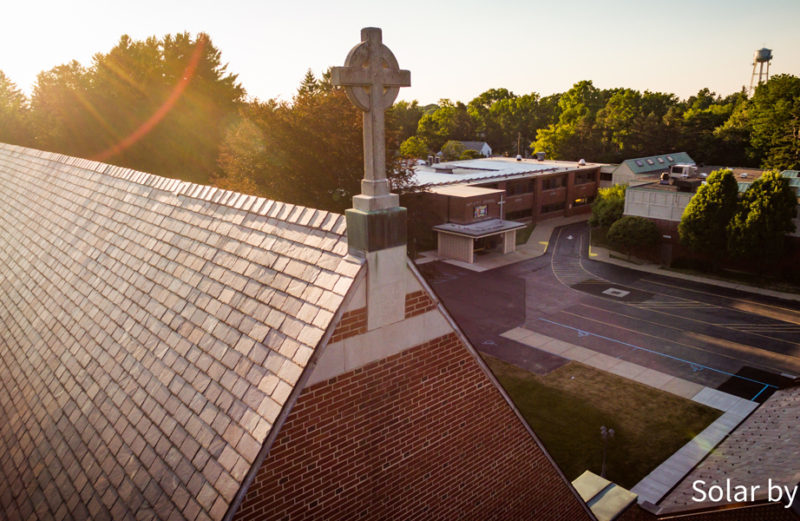 Ready to get started?

Take our short quiz to find out if Solar is right for you.

Is Solar Right for You? 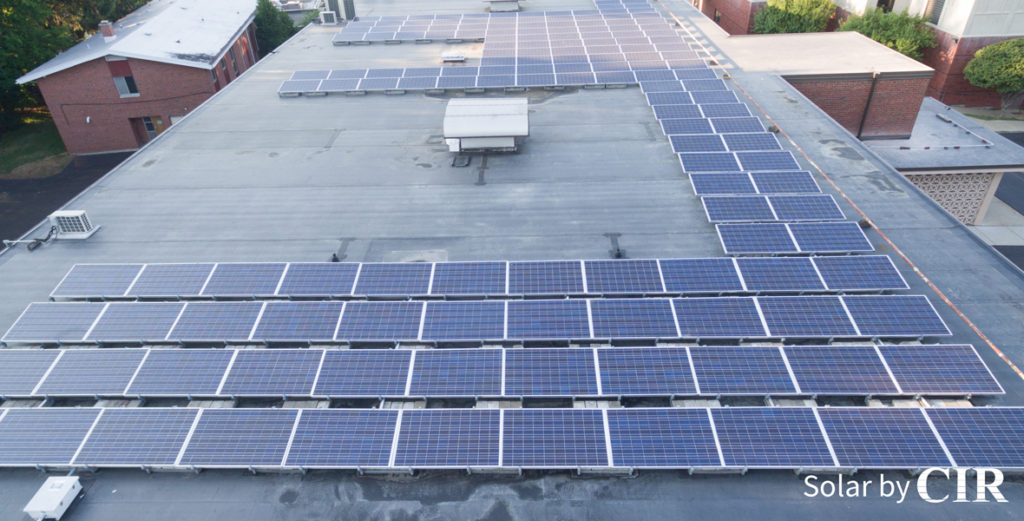 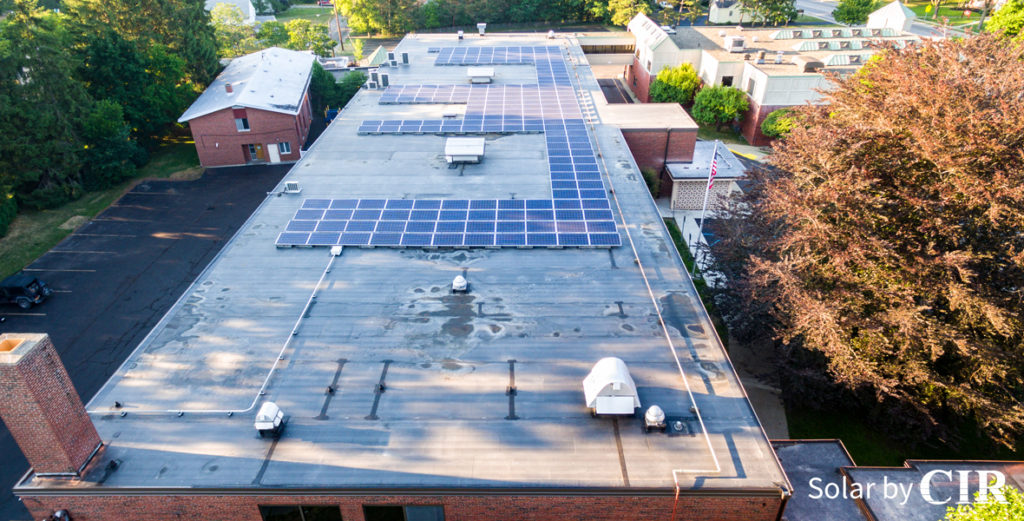 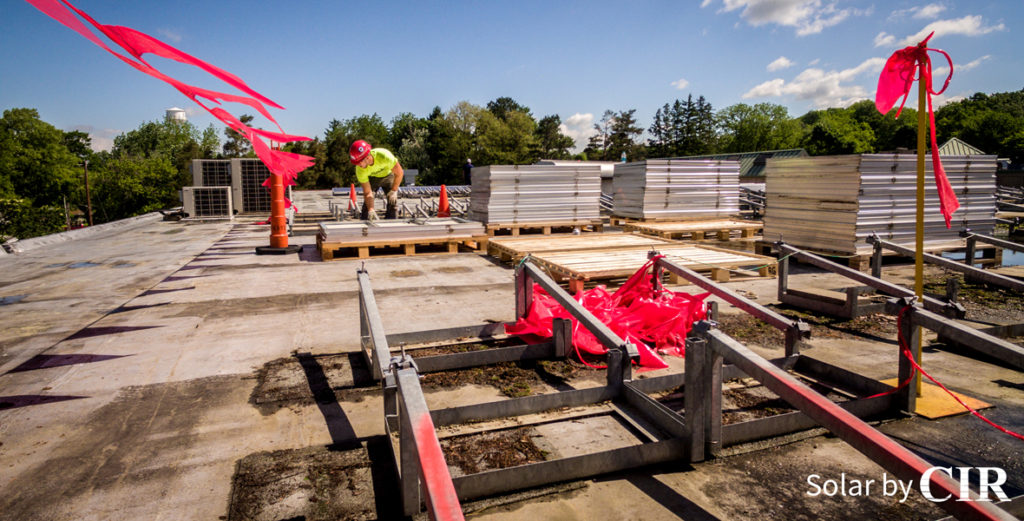 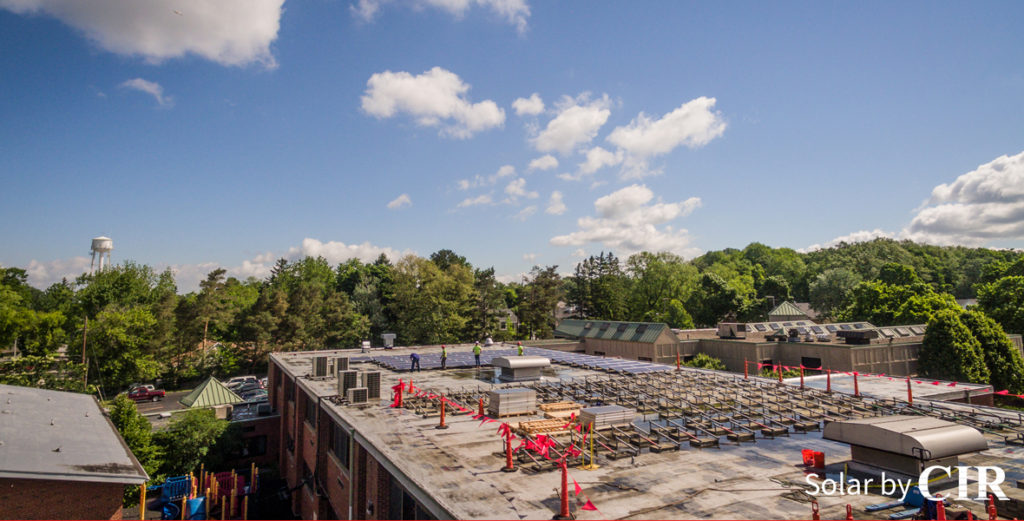 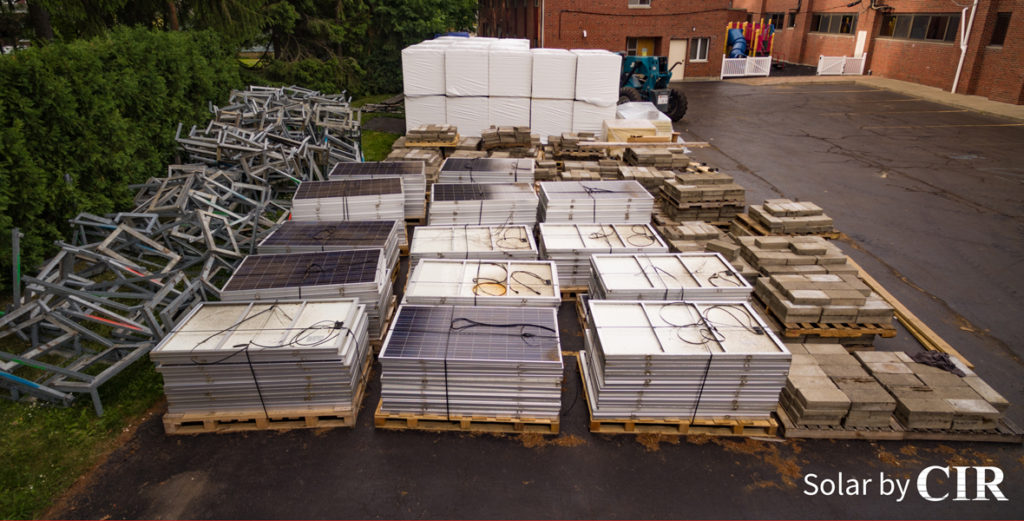 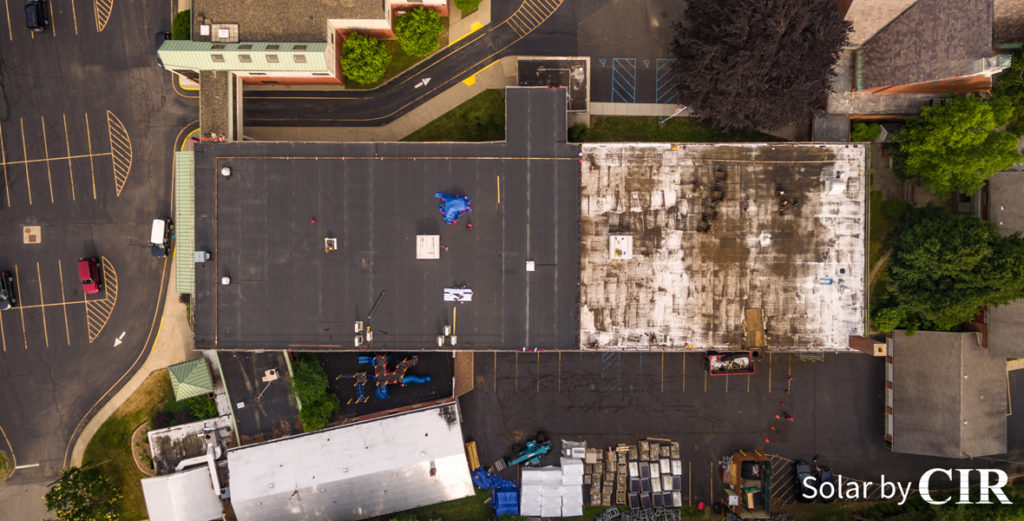 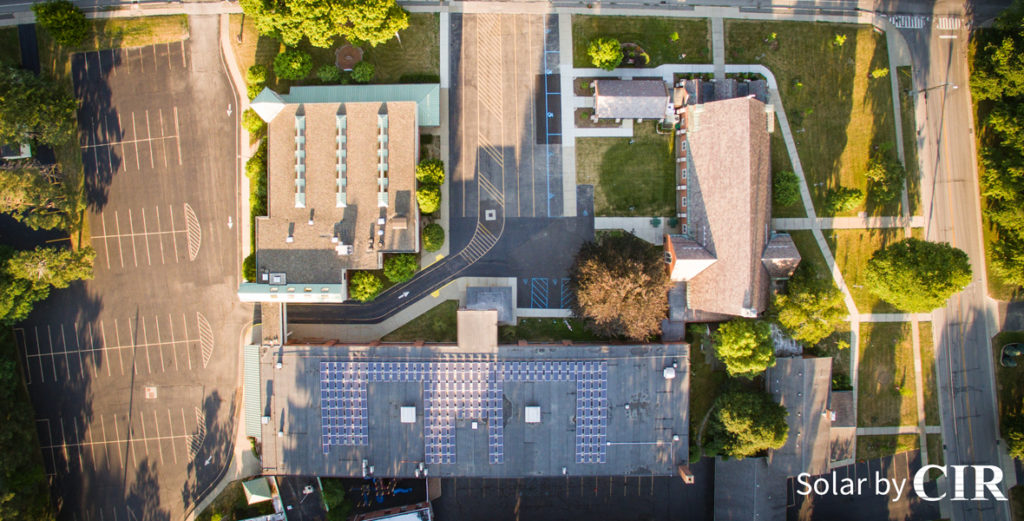 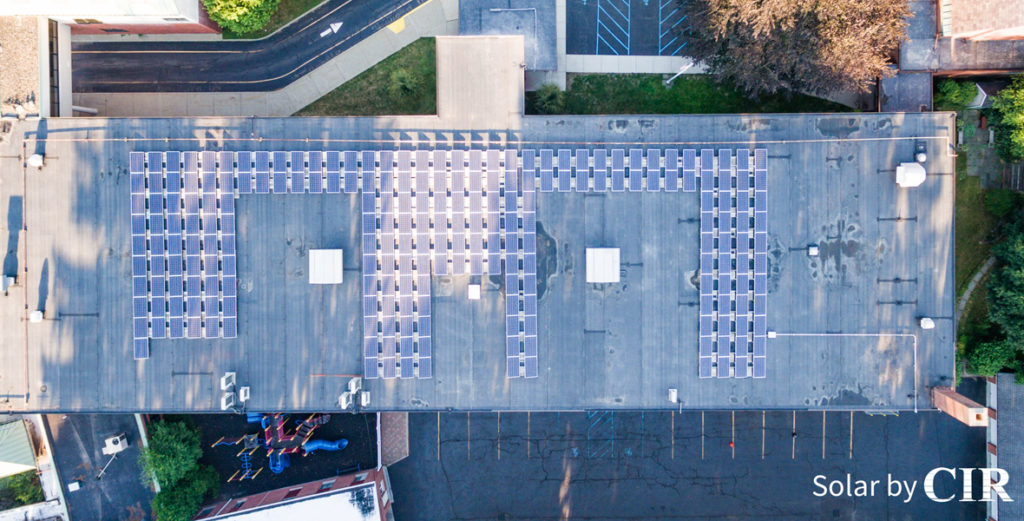 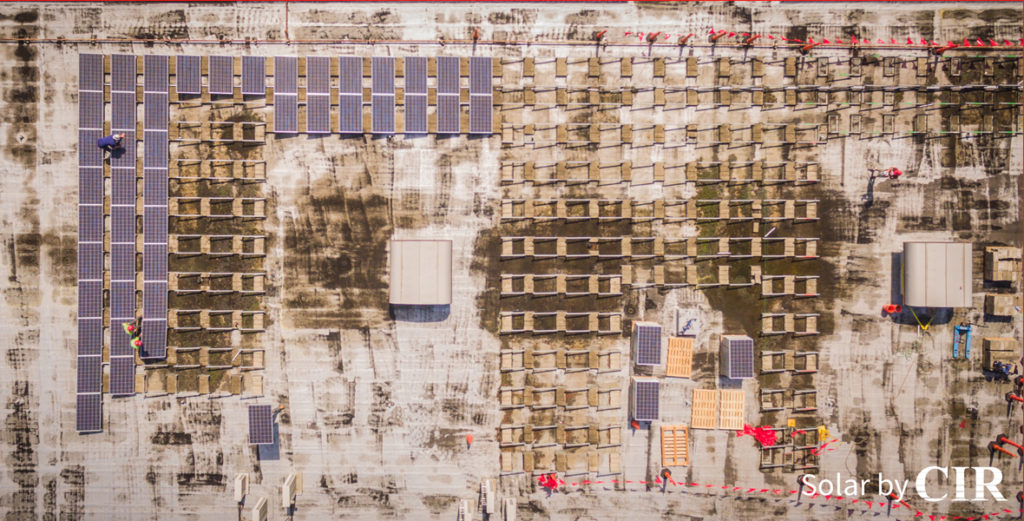 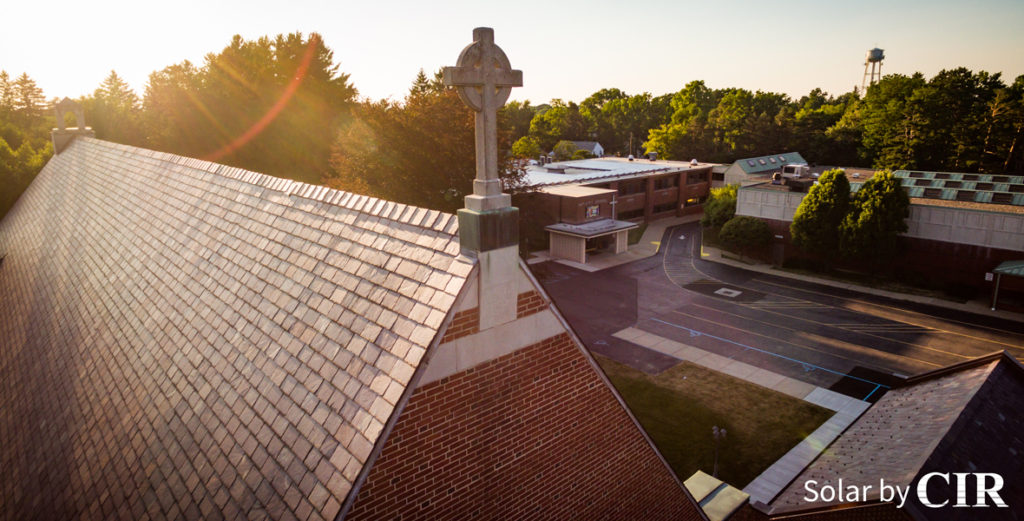 Is Solar Right for You?

Find out if you could be saving money on your electrical bill.